The Day of the Dead (Spanish: Día de Muertos) is a Mexican holiday celebrated throughout Mexico, in particular the Central and South regions, and by people of Mexican heritage elsewhere. The multi-day holiday involves family and friends gathering to pray for and remember friends and family members who have died, and helping support their spiritual journey. In Mexican culture, death is viewed as a natural part of the human cycle. Mexicans view it not as a day of sadness but as a day of celebration because their loved ones awake and celebrate with them.

A common symbol of the Mexican holiday Day of the Dead or Dia de Muertos is the skull (in Spanish calavera), which celebrants represent in masks, called calacas (colloquial term for skeleton). Note decorative our design this three skulls decorated in different style. 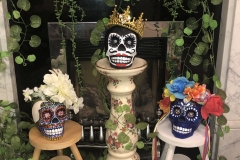 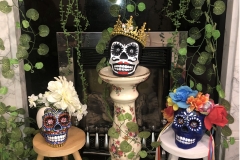 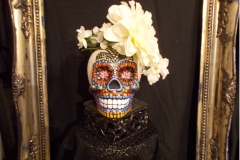 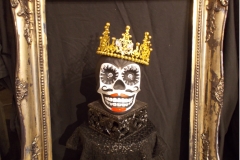 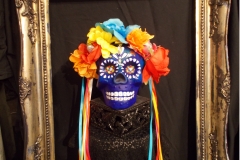 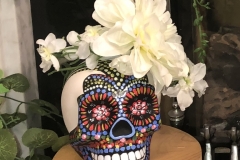 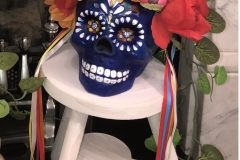 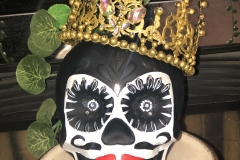 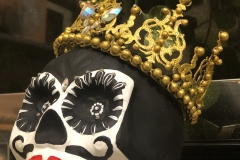 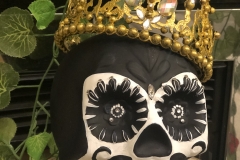 Sugar Skull Tattoos – artistic skull tattoo designs is colourful, or done in black and white and used to commemorate loved ones and are essentially a symbol of the celebration of life.

This mixing of the skull, associated with death with flowers, a symbol in western culture associated with life and love. The meaning of el Dia de los Muertos is not only to remember the dead, but also to overcome the fear of death and celebrate life! 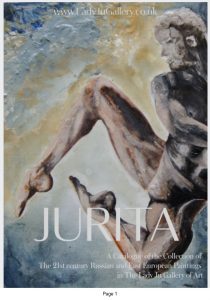